Covering an area of 340 mu, the park has 12,000 square meters of century-old buildings and 42,000 square meters of large-scale smoke depots. With the use of the century-old buildings, the park will be renovated on the basis of maintaining the industrial style of the former site. It will build a cultural and entrepreneurial industrial park with high-end industrial clusters, integrated development of cultural and tourism industries and developed fashion consumption. It will focus on the introduction of cultural and creative enterprises such as cultural media, film and television production, advertising and decoration, and sculpture industries.

It will become a large-scale cultural complex park in the north of the Yangtze River featuring Qilu culture.

Focus on the introduction of cultural media, film and television production, advertising and decoration, sculpture industry and other cultural creativity enterprises 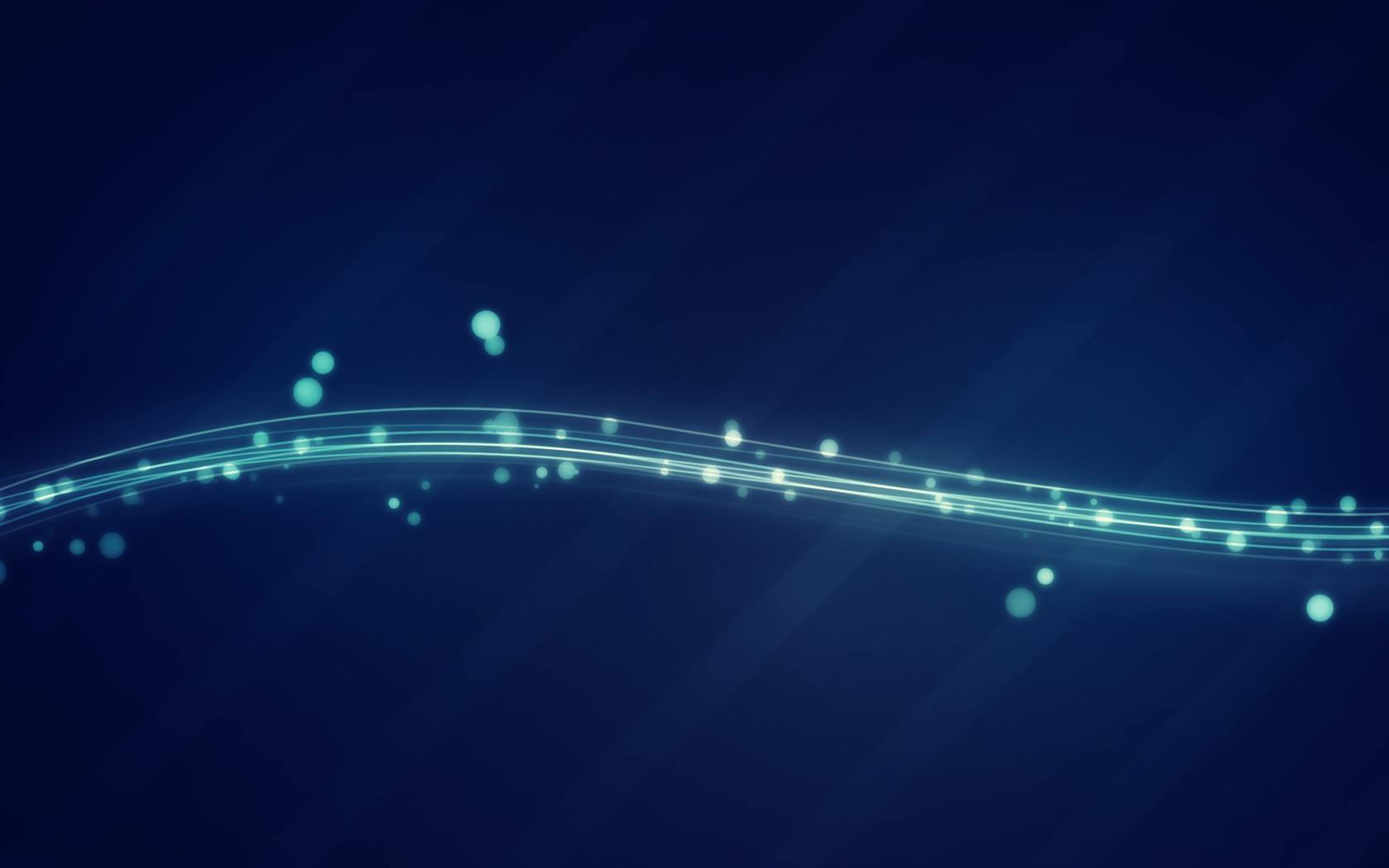